Sword Masters: Journey of the Doomed 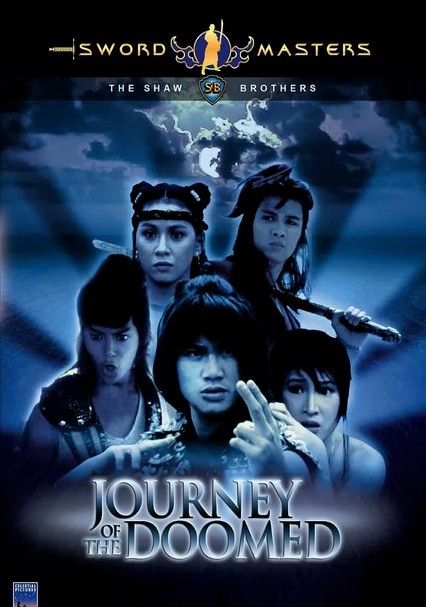 Sword Masters: Journey of the Doomed

1985 NR 1h 35m DVD
Martial arts powerhouse Tung Wei (Enter the Dragon) stars in this kung fu epic as a young warrior who comes to the aid of the emperor's daughter, who's been sold into prostitution. After narrowly escaping a brothel massacre, the two take to the road. During the flight, the two begin to fall in love, even as a band of assassins known as the Black Order follows on their heels. Hui Ying-hung co-stars as the Order's vicious leader.