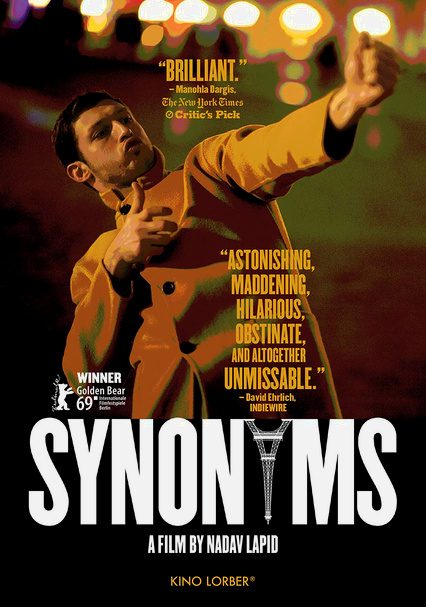 2019 NR 2h 3m Blu-ray / DVD
Yoav, a disaffected young Israeli, flees Tel Aviv for Paris to start a new life. Desperate to erase his origins, Yoav sees becoming French as his only hope for salvation. Step one is to replace his language. From now on, he will not utter a single word of Hebrew and his dictionary becomes his constant companion. His work at the Israeli embassy is a burden, but studying for his naturalization test also has its pitfalls. And the young French couple he befriends has some rather strange ideas about how to help him.