System of a Down: Falling Between the Cracks 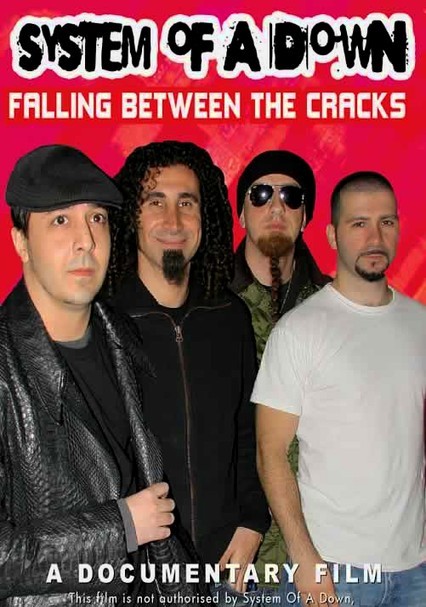 System of a Down: Falling Between the Cracks

2006 NR 1h 2m DVD
Told through band interviews, behind-the-scenes footage and candid commentary, this unauthorized documentary charts the career of Los Angeles-based band System of a Down, a group that fuses elements of punk, funk, rap and heavy metal. Formed in 1995, the alt-metal act has continued to push the boundaries of sound with their signature approach to making music, fueled by a pioneering spirit that sets them apart.

Cast
System of a Down