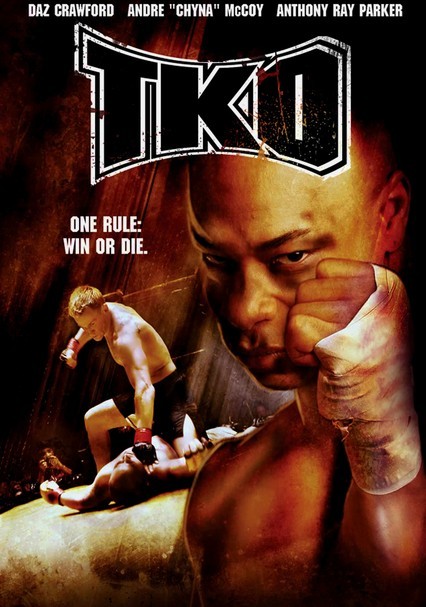 2007 R 1h 31m DVD
In director Declan Mulvey's potent urban actioner, a secret battle takes place nightly -- a mob-controlled fighting tournament with only one rule: Kill or be killed. When a personal feud erupts among the competitors, it threatens to expose the underworld operation, leaving two veteran fighters to rein in the mayhem before it tears the city apart. Daz Crawford, Andre McCoy, Samantha Alarcon and Dianna Agron head the cast.