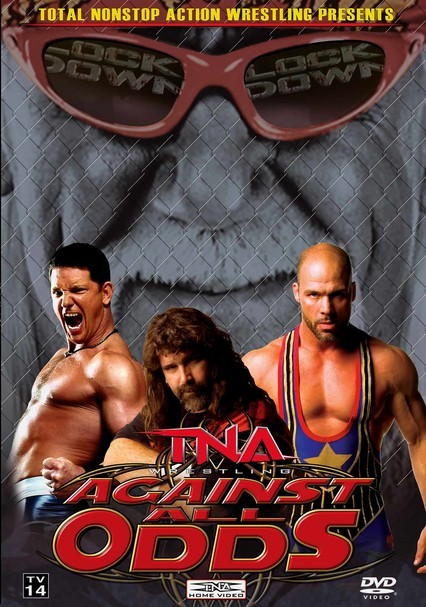 2010 TV-14 3h 15m DVD
Total Nonstop Action Wrestling's second event of 2010 slams into the screen with more than three hours of action from Orlando, Fla. Leading off the program is the first round of the 8 Card Stud Tournament, with eight wrestlers battling it out. A ferocious Tag Team Match between The Nasty Boys and Team 3D is next, followed by Eric Bischoff's special appearance as guest referee in the championship bout between A. J. Styles and Samoa Joe.