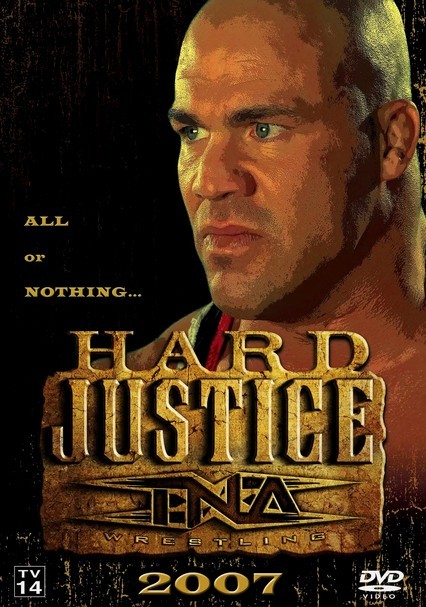 2007 NR 3h 30m DVD
Held in Orlando, Fla., on Aug. 12, 2007, this Total Nonstop Action wrestling event features some of the biggest names in the sport. Highlights include Kurt Angle vs. Samoa Joe in a match where all the TNA titles were at risk. In other bouts, the Steiner Brothers battle Team 3D; Jay Lethal and Sonjay Dutt take on Triple X and the Motor City Machine Guns; and Abyss, Andrew Martin and Sting face off against Christian Cage, A.J. Styles and Tomko.