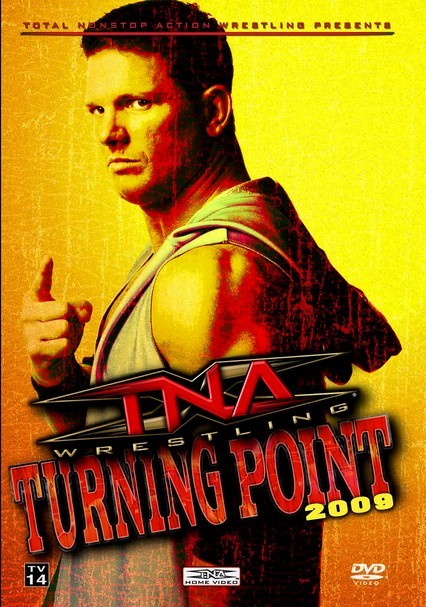 2009 NR 3h 11m DVD
Recorded live in Orlando on Nov. 15, 2009, this top-rated pay-per-view event boasts a three-way Triple Threat Match for the World Heavyweight Championship between TNA stars A.J. Styles, Samoa Joe and Christopher Daniels -- but only one can win. Other highlights include a cage match between Awesome Kong and Tara, and a Tag Team Championship featuring Beer Money, the Motor City Machine Guns and the British Invasion.