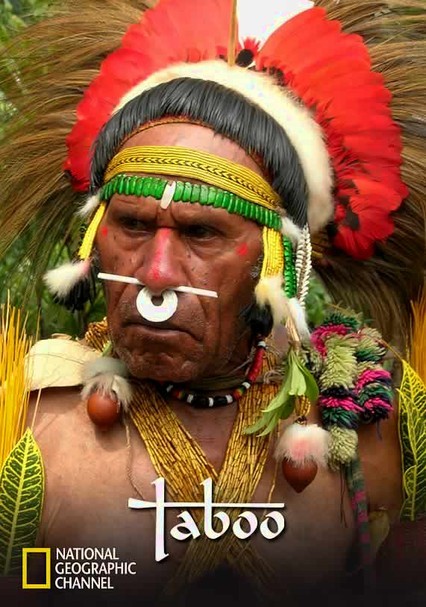 2002 TV-14 1 season
An inside look at extreme rituals, beliefs and traditions -- and how cultures around the world view them -- this stunning documentary series delves into controversial practices such as witchcraft, voodoo, blood sports, sacred pain and body art. Though these taboos may be considered monstrous or inexcusable in some societies, for other walks of life they could very easily be part of normal routines.

This riveting first season of the hit television documentary series penetrates deep into secret worlds that are off-limits to outsiders. You'll be privy to alarming rituals and traditions that are as weirdly compelling as they are shocking. Controversial in the extreme, the show leaves the "civilization" of modern society far behind as it eagerly explores the diversity of the human experience, where things are often not as they seem.

Parents need to know that many of the unique cultural traditions examined in this documentary series -- including gender transformation, painful and often life-threatening initiation rituals, and physical mutilation -- will seem bizarre or extreme from a mainstream American point of view. Since the topics are approached from a thoughtful, educational perspective, mature teens should be able to handle the show, but its graphic imagery and complex subject matter could upset or disturb younger or more sensitive kids.

Some episodes discuss sexuality (including sexual maturity and transgender issues) and courting practices. But these discussions are within the context of understanding a specific culture or ritual and aren't salacious in nature. One episode shows young girls' breasts being mutilated to prevent promiscuity.

Some of the rituals shown appear violent by traditional Western standards, including beating young men as a rite of passage into adulthood, hanging people by the skin with hooks, and mutilating young girls' breasts.

The series examines different cultural practices around the world. It challenges people's perceptions of what "normal" means. People from various racial, ethnic, and other groups from all over the globe are featured (including some who are transgendered).

Occasional drinking and smoking visible in the background, but it's not central to the show.