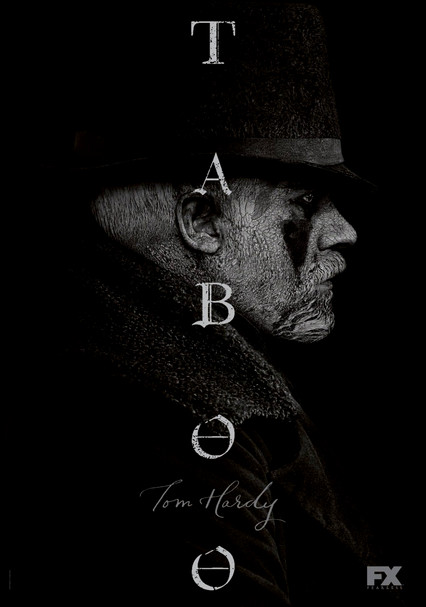 2017 NR 1 season
Long thought to be dead, adventurer James Keziah Delaney returns from Africa to his hometown of London to avenge his father's death. Heir to his dad's crumbling shipping empire, James soon finds himself competing against the powerful East India Co.

Danger-courting excursionist James Delaney returns to London in 1814 in order to attend his father's funeral. He inherits his notorious father's shipping empire—as well as all of the enemies and debts his father's dubious dealings had picked up along with it.