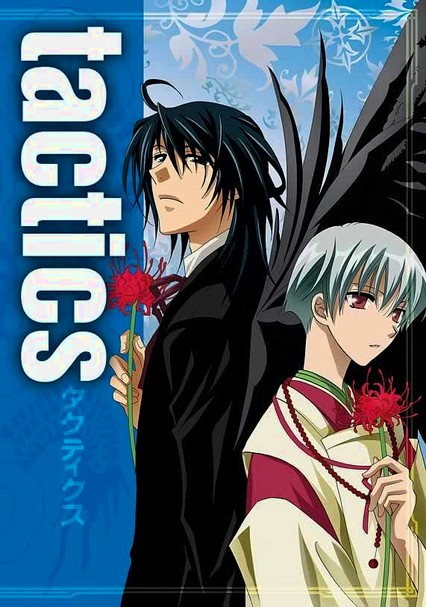 2006 NR 5 seasons
Supernatural sleuth and writer Kantaro Ichinomiya spends his days traveling the Japanese countryside, fighting demons, and writing about his adventures in hopes of finding the resting place of the mysterious Demon-Eating Goblin.

Based on Sakura Kinoshita and Kazuko Higashiyama's manga of the same name, this anime series centers on the adventures of Kantaro Ichinomiya, a writer and exorcist who uses his supernatural gifts to take on the demons that are plaguing Japan. Convinced that he's destined to recruit a demon-eating goblin to aid in his paranormal adventures, Kantaro finally tracks down the mythical beast while on a trip to the countryside.

Joined by the demon eater Haruka, Youko the fox spirit and young heiress Suzu Etogawa, paranormal PI Kantaro Ichinomiya is back for another round of supernatural mysteries and otherworldly adventures. In this collection of episodes, Kantaro and company investigate the appearance of a ghost trolley, a strange phenomenon that has swept over Bride Island and a rash of mysterious deaths that have struck Suzuku's village. .

With a constant stream of paranormal phenomena to investigate, supernatural detective Kantaro Ichinomiya rarely has time to devote to his writing. Luckily, he has Haruka, Youko and the rest of the gang to help him take on the evil demons of Japan. Episodes featured in this volume include "Will of the Winds, Part 2," "Of Roses and Goblins," "Woodland Nightmare," "The Woman Who Loved Books" and "The Fading Song of the Summer Cicadas."

Kantaro Ichinomiya and his band of supernatural assistants are back for another round of demon-filled adventures and phenomenal mysteries. Highlights include an investigation into the connection between a young English girl and a haunted church.

Tensions rise to an all-time high in this final round of episodes from the thrilling anime series, as a surprising event forces writer turned paranormal investigator Kantaro Ichinomiya to question his relationship with the temperamental Haruka. Episodes featured in this volume include "The Door to Memory," "Blue Eyes," "A Snowy Landscape of Glass," "A Long Lost Heart" and the series finale, "Unseen Power."