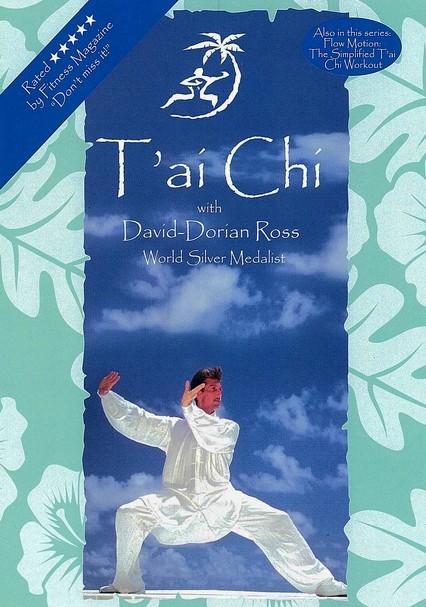 2000 NR 1h 37m DVD
In this instructional program designed for beginners, tai chi champion David-Dorian Ross models the 24 movements of the short-form tai chi chuan routine, beginning with footwork and extending to the hands, arms and upper and lower body. Filmed on a tranquil Hawaiian beach, the routine is presented in two views: one from the front (facing the instructor) and one from the back (standing behind him).