Tak and the Power of Juju: The Trouble with Magic 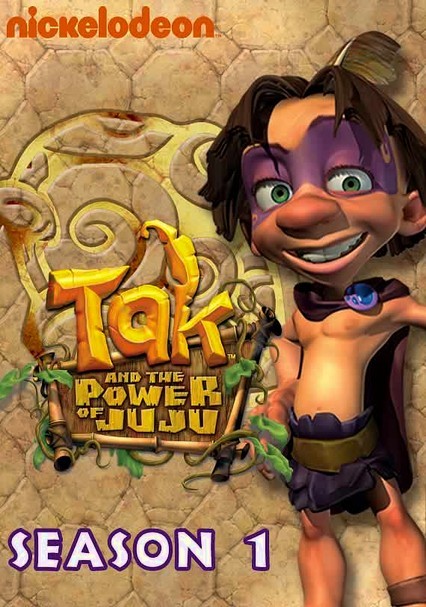 Tak and the Power of Juju: The Trouble with Magic

2007 NR 1h 53m DVD
Tak is just an ordinary kid living in an extraordinarily primitive jungle as a member of the Punununu tribe -- until he discovers that he has magical powers that enable him to communicate with magical spirits of the jungle called the Jujus. While Tak would rather just hang out with his friends, his powers present new challenges that he can't seem to manage, which gets him, his family and even the Jujus, into all kinds of trouble.