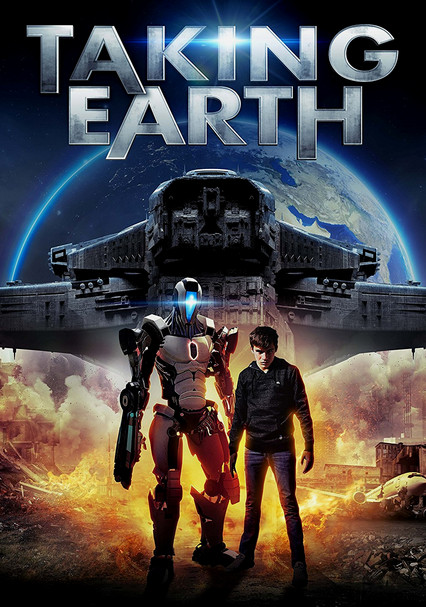 2017 NR 1h 40m DVD
An unexplainable event that has thrust the world into chaos brings two survivors together as a portion of the worlds population presumably infected by a strange outbreak, hunt them. Two survivors; David (Ronan Quarmby) and a teenager named Cameron (Marco Torlage) form a bond as they try to find their lost loved ones, but the young man has a secret about the outbreak -- all is not as it seems. A race from another world are orchestrating this attack on Earth as they hide in the skies, searching for the one out of seven billion people…searching for Cameron. David must help Cameron find his mom, Ellen (Barbara Harrison) and do what they can to stop the alien attack.