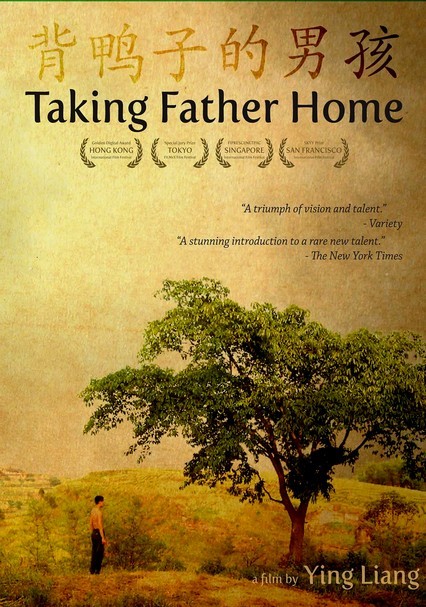 2006 NR 1h 40m DVD
With little money and few clues, teen villager Yun Xu (Yun Xu) travels to the city of Zigong to find his father, who abandoned the family six years earlier. As a flood forces mass evacuations, Yun Xu turns to friendly strangers for help in his search. With his poor family facing relocation by the government, the angry Yun Xu is determined to find out whether rumors of his father having newfound wealth are true.