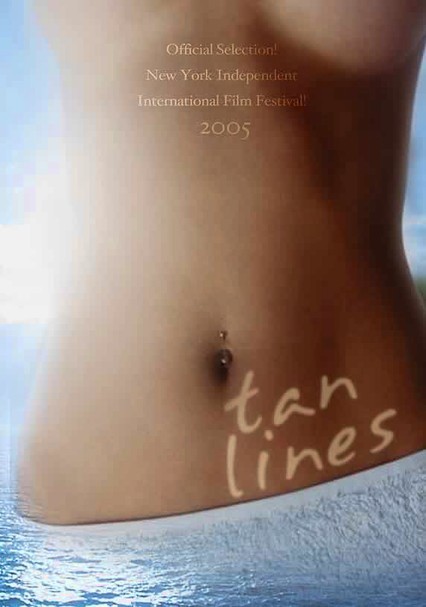 2005 NR 1h 23m DVD
After the death of their father, sisters Sophie (Leontine Hass), Christina (Siri Ingul) and Esther (Antonina Lewis) -- all of whom have different mothers -- head to the south of France for a much-deserved holiday, where they cross paths with Jez Laver (Nigel Chisholm), an attractive stranger. As Jez charms his way into their party and the girls get to know him better, he serves as a catalyst for sorting through their fractured pasts.