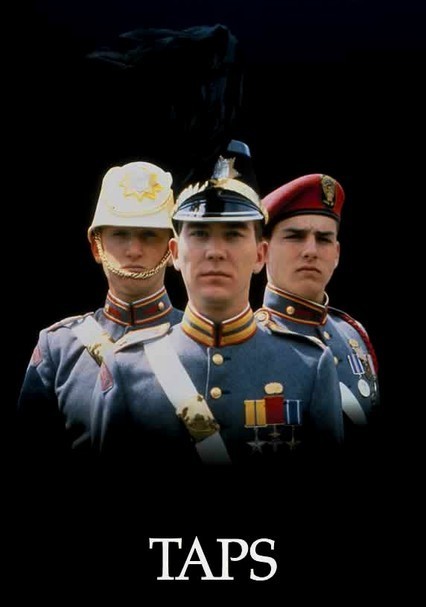 Parents need to know that several of the main characters are killed in this film, mostly by shooting. One character catches on fire. The students of Bunker Hill Academy get into a fistfight with local kids who gay-bait them, calling them "queers," "fag," and "faggot." The film's graphic violence may be too much for sensitive or younger viewers. Brian's father hits him. Brian leads his peers into a siege and battle with adults, doing what he thinks is right, but with fatal consequences.

Some brief hand-holding at a dance, but that's it.

Some blood, a few fist fights, and several firefights.

Lots of swearing (including "s--t" and "ass"), as well as gay-baiting slurs.

Brian follows his conscience, but his actions lead to his friends' deaths.

General Bache shares a drink with his underage proteges and talks about smoking cigars despite his doctor's warnings.