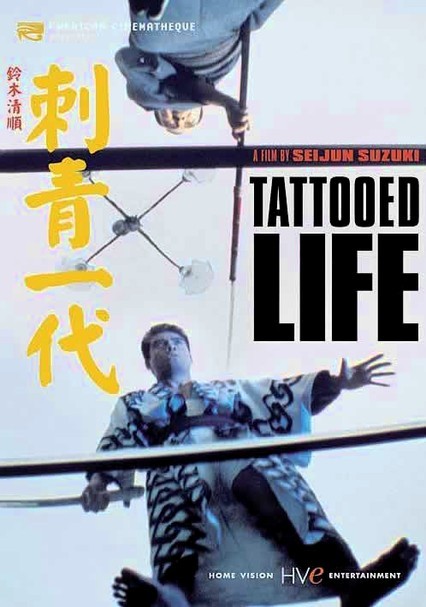 1965 NR 1h 30m DVD
Retired hit man Tetsu is shocked when he learns he's the intended casualty for a planned hit by friends of his last victim. Tetsu's brother Kenji comes to his big brother's rescue, only to have someone close to them get murdered. With no other recourse, the two brothers must flee and assume false identities while employed as construction workers. But soon enough, their covers are blown and they must deal with their aggressors directly.