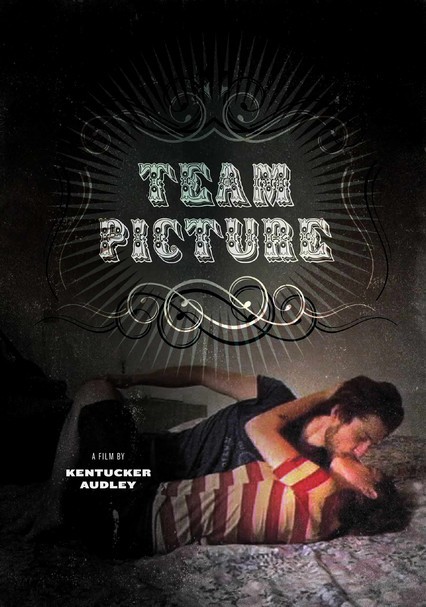 2007 NR 1h 2m DVD
Writer-director Kentucker Audley stars (under his given name, Andrew Nenninger) in this indie comedy-drama as Dave, a slacker who's more interested in writing songs and playing guitar than holding down a 9-to-5 job. Despite pressure from his family and an impending breakup with his ambitious girlfriend, Dave holds fast to his bohemian ways. Bill Baker, Amanda Harris and Chellie Bowman co-star in Audley's feature-length debut.