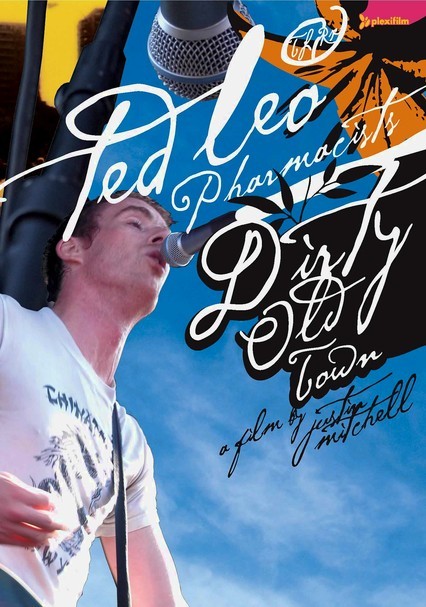 2004 NR 1h 3m DVD
Subversive rock act Ted Leo and his band the Pharmacists are the focus of this documentary directed by Justin Mitchell. Tag along with the band for a day -- July 19, 2003, to be exact -- as they prepare to play the Siren Music Festival at Coney Island in New York. This video includes the band's entire Coney Island performance, as well as interviews and additional footage, such as two bonus shows in August of the same year.