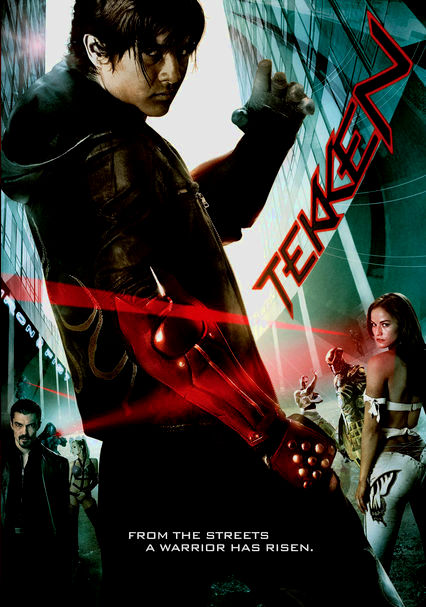 2010 R 1h 31m Blu-ray / DVD
When young Jin Kazama (John Foo) discovers an opportunity to avenge the death of his mother, he enters a martial arts tournament sponsored by the futuristic Tekken Corp. to gain access to the man he wants to punish. But as Kazama closes in on his goal, he uncovers dark secrets regarding his own past and the true nature of Tekken. Dwight H. Little directs this futuristic thriller based on the popular video game series.