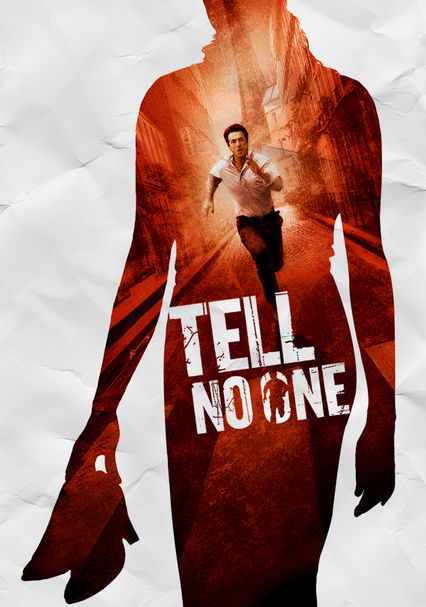 2006 NR 2h 5m Blu-ray / DVD
Eight years ago, pediatrician Alexandre Beck (François Cluzet) was the prime suspect in his wife's murder. He's put all that behind him, but now that two dead bodies have been found near his home, he's suspected of wrongdoing once again.