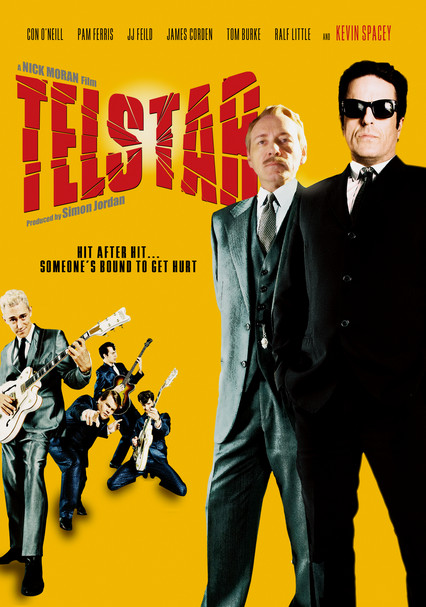 2008 R 1h 59m DVD
Flamboyantly gay, addicted to amphetamines and with a hair-trigger temper that more than once led to him pulling a gun on musicians, 1960s British pop producer Joe Meek makes Phil Spector look like a pussycat. This biopic tells his story. From Meek's ascension to the top of the charts with "Telstar" to his dabblings in the occult and implication in a rent boy's murder, the film charts the composer's tumultuous life. Con O'Neill stars.