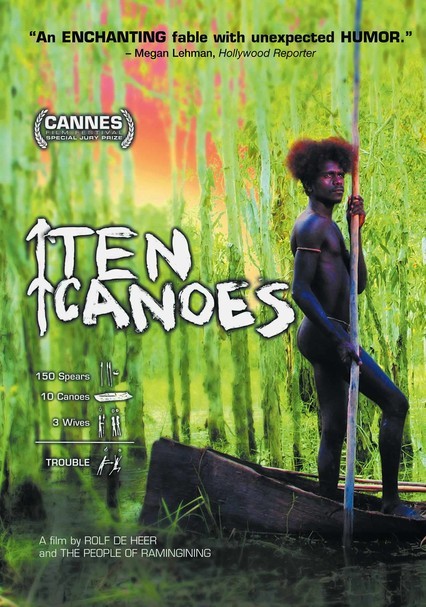 2006 NR 1h 30m DVD
Hoping to teach younger brother Dayindi (Jamie Gulpilil) a lesson about fidelity, Aboriginal elder Minygululu (Peter Minygululu) weaves a lengthy and poignant ancestral fable about warrior Ridjimiraril's sibling battle for his bride's affection. The tale has deep meaning, but the brothers' expedition is the greater reward for both. Peter Djigirr and Rolf de Heer's cinematic walkabout is told in the Aboriginal language of Ganalbingu.