Tenchi the Movie 2: The Daughter of Darkness 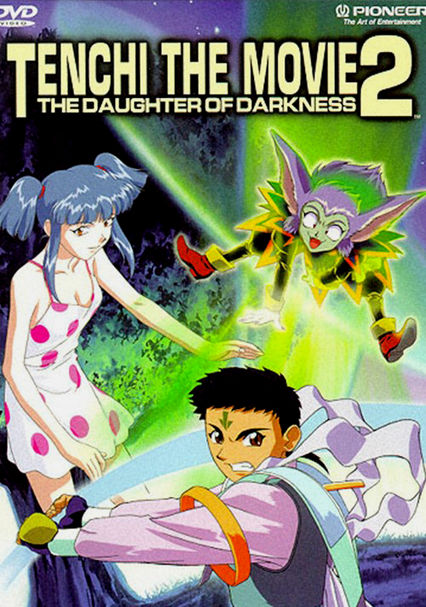 Tenchi the Movie 2: The Daughter of Darkness

1997 NR 1h 0m DVD
When a mysterious girl named Mayuka claims to be teen hero Tenchi's daughter, his admirers Ryoko and Ayeka become jealous -- but everyone suspects Mayuka's motives when she can't recall anything about her mother. After it's discovered that Mayuka is part of demon Yuzuha's plan to exact revenge against Tenchi's grandfather, Tenchi and Ryoko must fight the evil spirit to the death in this entertaining feature film based on the hit anime series.