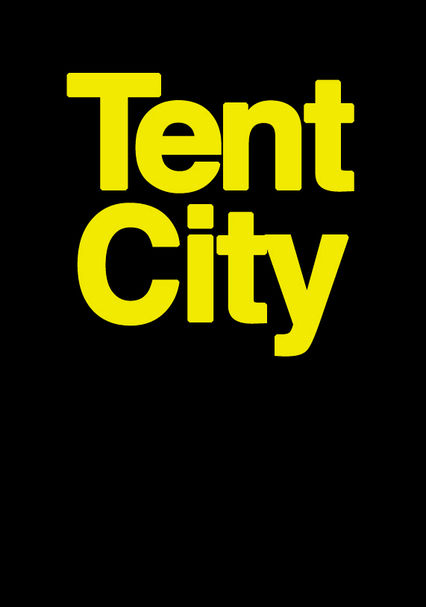 2004 NR 0h 37m DVD
Filmmakers Coan Nichols and Rick Charnoski's on-the-road documentary follows a group of skate rats as they show off their Ollies, Nollies and Frontside Fakie 180s at some of Australia's killer skateboarding locales. The film reveals the good, the bad and the ugly of the maverick sport and the skaters who'd surely perish without their favorite board and pair of Vans. Charnoski and Nichols shot the film in black-and-white and color super-8mm.