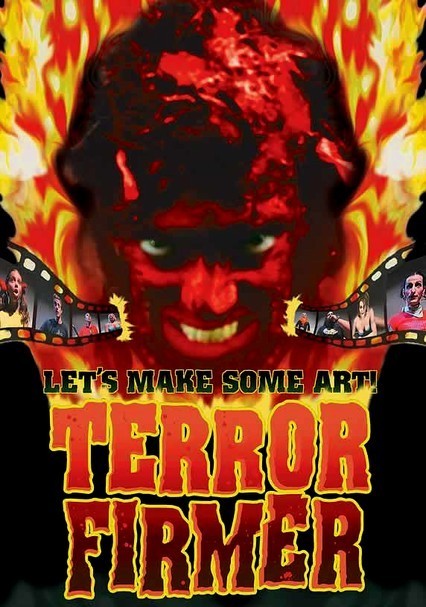 1999 NR 1h 54m DVD
The critically acclaimed story of a low-budget film crew and their attempts to "make some art." In addition to the typical trials and travails, the crew find themselves set upon by a sexually conflicted, bomb-bearing serial killer (Debbie Rochon). This horror movie send-up features appearances by director Lloyd Kaufman, Ron Jeremy, "South Park" creators Trey Parker and Matt Stone, and Lemmy of the band Motorhead.