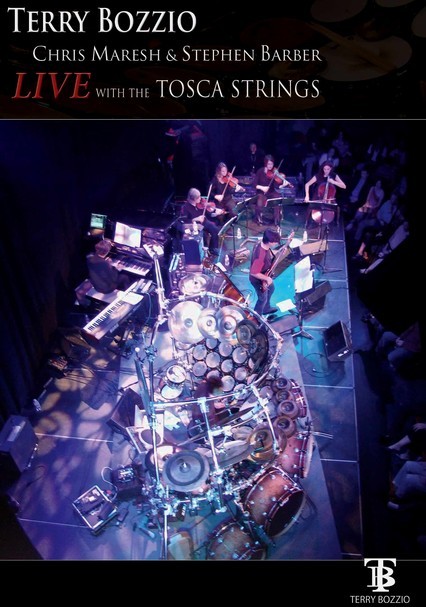 2008 NR 2h 10m DVD
Drummer and percussionist sensation Terry Bozzio, known for performing alongside Frank Zappa, is captured live in an exciting Austin, Texas, performance. Joining him are Chris Maresh, Stephen Barber and the renowned Tosca String Quartet, creating a true melding of eclectic musical styles and one unforgettable concert. In addition to an interview with Terry, a special section chronicles the setup of his mammoth drum kit.