Terry Sanford and the New South 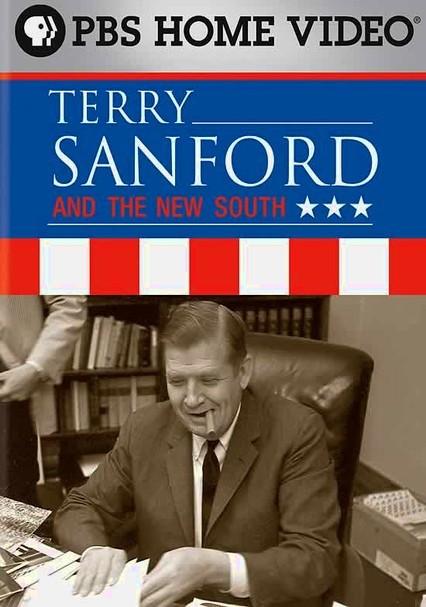 Terry Sanford and the New South

2007 NR 1h 0m DVD
North Carolina governor Terry Sanford found himself in a quandary in February 1960 when four black men sat down at a Woolworth counter in Greensboro, N.C., and demanded to be served. Filmmaker Thomas Lennon tells the story of the progressive politician who presided over cultural sea changes in the New South. The program includes interviews with former North Carolina governor Jim Hunt and Sen. John Edwards, who cites Sanford as his political hero.