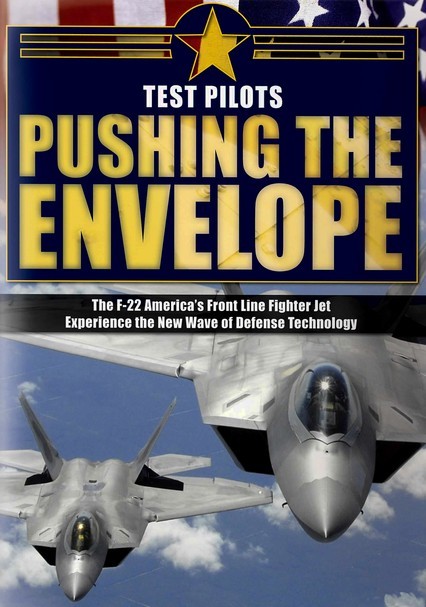 1999 NR 0h 52m DVD
As the U.S. Air Force looks forward, the F-22 fighter is poised to be the premier fighter jet for the 21st century. Hop in the cockpit with test pilot Steve Rainey as he takes the new F-22 through a series of grueling tests. With manufacturers Lockheed and Boeing looking on, Rainey flies at breathtaking speeds into the future of military aviation. Alec Baldwin narrates this installment of the soaring documentary series.