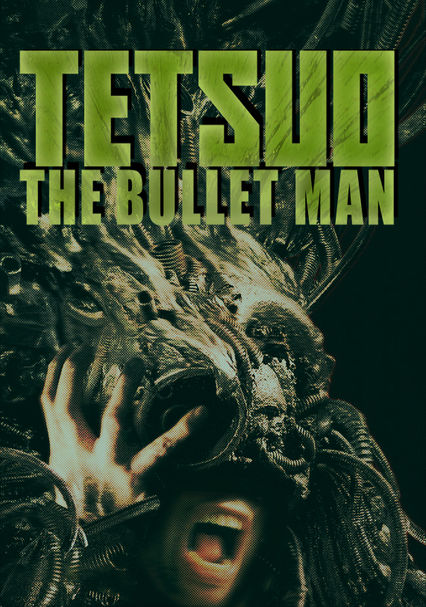 2009 NR 1h 12m DVD
Master director Shinya Tsukamoto unleashes a wild blend of action and breakneck editing in this third Tetsuo film. The world of mild-mannered Anthony (Eric Bossick) is torn apart when his young son is murdered, and the resulting stress transforms him. Horror strikes when Anthony discovers that his father used human guinea pigs during his scientific experiments for the U.S. military -- and that Anthony may be his father's crowning achievement.