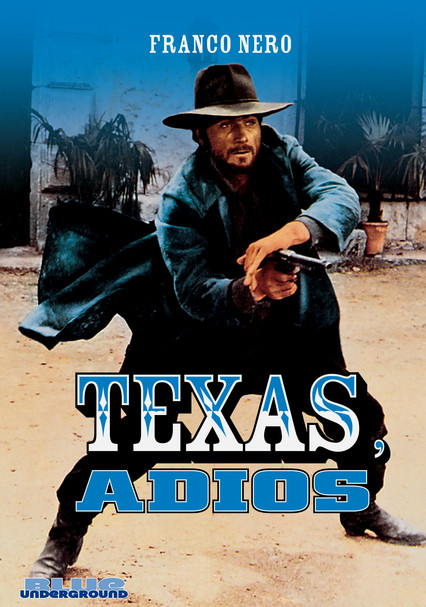 1966 NR 1h 32m DVD
Texas sheriff Burt Sullivan (Franco Nero) is haunted by the childhood memory of Cisco, the man who murdered his father. When he hears that Cisco is living the life of a despot in Mexico, Burt sets out (accompanied by his younger brother) to finally get his revenge. But it won't be easy; in the intervening years, Cisco has formed a huge cadre of outlaws ready to do his bidding.