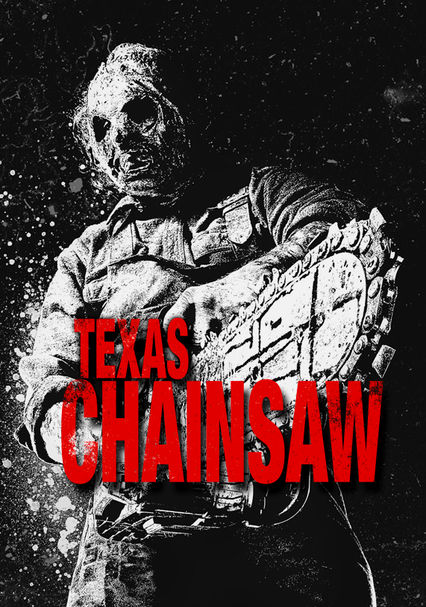 2013 R 1h 32m Blu-ray / DVD
The Leatherface saga continues where the 1974 horror classic left off. When a young woman travels to Texas to collect her inheritance, she discovers that the brutal chainsaw-wielding madman is part of the bequest.

Parents need to know that Texas Chainsaw 3D is the seventh film in the famous horror/slasher franchise that began with the 1974 drive-in classic. This one is no classic, though, like the rest of the franchise, it does have tons of blood and gore (which is intensified when seen in 3-D). Several characters are injured and/or killed in various nasty ways, body parts are severed, and heads are bashed. The female main character is treated roughly during certain scenes. Sexual content is heavily suggested but barely shown. Male and female characters are shown half-naked or in underwear (one partial breast is seen), and they're definitely thinking and talking about sex. Language is very strong, with "f--k" and "s--t" used throughout, plus one use of "c--t." Apple iPhones are used as a big part of one scene. There's some drinking and smoking, but it's not blatant, and the characters are of age. Teen gorehounds (and fans of musician Trey Songz) will likely want to check this out, but it's bound for a short shelf life.

The main character's partial breast is shown. A young man and woman kiss and begin to make love but are interrupted (no nudity shown). The same young man and a different woman flirt and later appear to have been interrupted during sex (they emerge from a building half-clothed). One young woman is shown in a red bra and panties. Two young women wear sexy, skimpy, revealing clothing throughout. Some innuendo.

Heavy gore and gallons of blood throughout, all intensified by the 3-D presentation. Characters suffer from face-bashings, severed necks, meat hooks, severed torsos, severed fingers, and other slashings/stabbings. One character falls into a giant grinder in a slaughterhouse. The main female character is thrown around quite a bit; her head gets whacked on a table, and she's smacked around, dragged, and tied up. A woman is kicked in the face. Shooting and guns, and a house full of people is burned down. Some of the most violent moments from the original film are shown in flashback during the opening credits.

Rather late in the movie, there's a vague message about families sticking together, though what this means other than defending against violence is not clear. The movie frowns on vigilante violence but seems to be OK with revenge.

Apple iPhones are used during one sequence, but they're not referred to by brand name.

The main characters -- in their 20s -- are shown toasting with champagne in one scene, though they don't get drunk. One of the main characters is seen smoking something unseen (it could be a cigarette or pot). Minor characters drink beer and other alcoholic beverages from time to time.