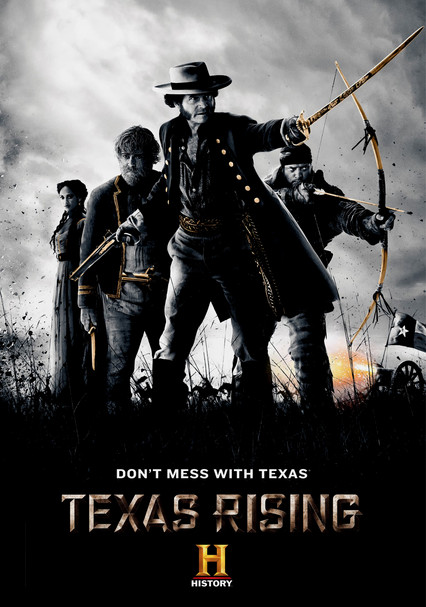 2015 TV-14 1 season
In 1836, friction between the Mexican government and a growing influx of U.S. settlers boils over into a military battle for control of the Texas territory, eventually leading to the formation of the Texas Rangers.

In 1836, if West of the Mississippi was considered the Wild West then Texas was hell. This was a time of bravery, a time to die for your beliefs and to stand tall against the cruel rule of the Mexican General Santa Anna. From General Sam Houston, to rag tag Rangers to the legend 'Yellow Rose of Texas' -- this is a story of the human spirit rising in the face of insurmountable odds and claiming a piece of history for all eternity.