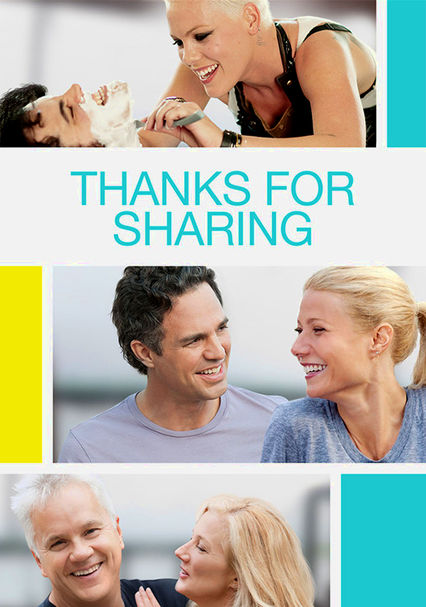 2012 R 1h 52m Blu-ray / DVD
While making his way through a support group for sex addicts, Adam dips his toe in the dating pool to embrace a meaningful relationship. But the woman he's attracted to has sworn off addicts altogether.

A knock-out, drag-out fight between a man and his parents; while he's scuffling with his father, he accidentally hits his mother. Also, one of the main characters -- who's a sex addict -- objectifies women and is shown taping up his supervisor's skirt and rubbing up against a woman in a subway train.

Change doesn't happen overnight, and even the most disciplined people sometimes fail to follow through on promises to themselves and others, especially when it comes to addiction.