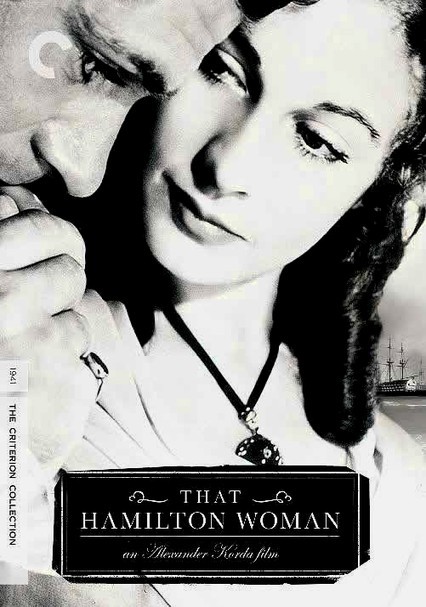 1941 NR 2h 4m DVD
Married actors Laurence Olivier and Vivien Leigh star in this story of a tragic love affair. When young Emma Hart (Leigh) marries much older Sir William Hamilton (Alan Mowbray), the British ambassador to the court of Naples, it's an excellent match for her. But a few years later, she meets naval hero Lord Horatio Nelson (Olivier), and the two fall madly in love. That Hamilton Woman earned several Oscar nominations and won for Best Sound.