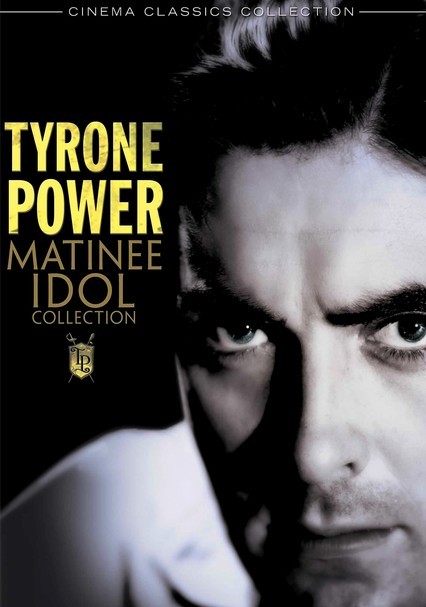 1937 NR 2h 34m DVD
Tyrone Power stars in two versions of the same romantic comedy -- 1937's Love Is News, and the 1948 remake, That Wonderful Urge -- as a journalist who earns his dough by reporting on the lives of the rich and famous. But when a wealthy heiress who often appears in his column enacts her revenge by announcing they're secretly engaged, he suddenly becomes the target of unwanted media attention. Loretta Young and Gene Tierney co-star.