That's It, That's All 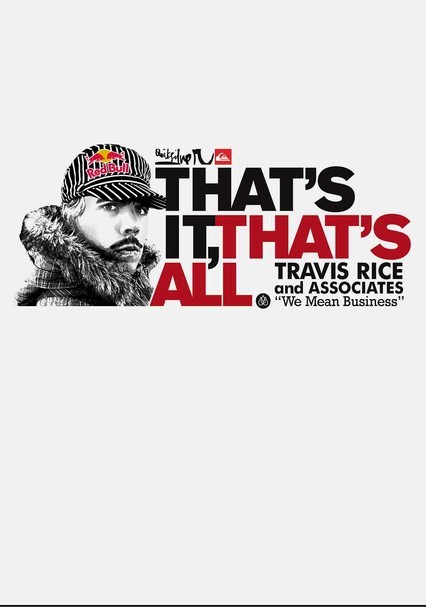 That's It, That's All

2008 NR 1h 0m DVD
Dedicated to taking snowboarding to new heights, pro Travis Rice and filmmaker Curt Morgan hit powdered slopes and valleys from Jackson Hole, Wyo., to New Zealand to capture some of the most amazing snowboarding you've ever seen. Set to a pulsating soundtrack, breathtaking aerial shots put you in the action as Rice, Nicolas Müller, Terje Haakonsen, Jermey Jones and others soar, flip and spin through the air with awe-inspiring drops.