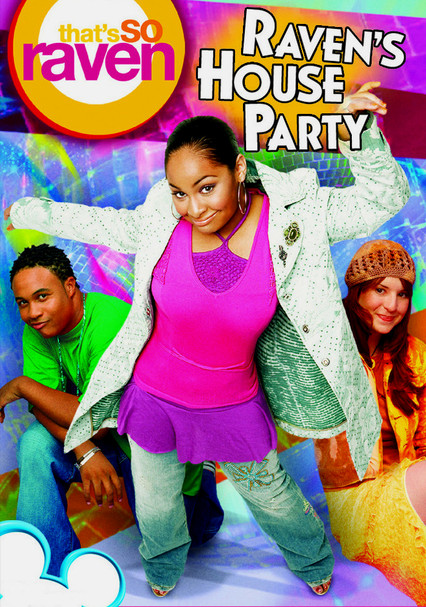 2005 G 1h 40m DVD
Her special powers may trip her up on occasion, but off-the-hook psychic Raven Baxter (Raven Symone) makes all the right moves in this collection of song-and-dance-themed episodes. Raven puts on a fashion-plus-fireworks show in "Opportunity Shock," and she stars in a music video in "Too Much Pressure." An amorous young clairvoyant falls for Raven in "Double Vision," and Raven plans a magical night for a former jazzman in "Four Aces."