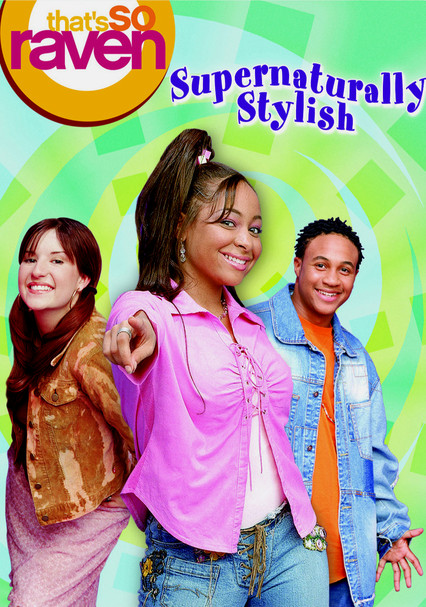 2003 G 1h 30m DVD
Check out this Disney Channel hit television series featuring Raven Baxter (played by the serendipitously named Raven Symone), a hip teen who happens to be clairvoyant. There's one wrinkle, however: The snippets of the future she sees aren't always as clear as they need to be, leading Raven and her friends Chelsea Daniels (Anneliese van der Pol) and Eddie Thomas (Orlando Brown) down the wrong path. But their journey is always fun!