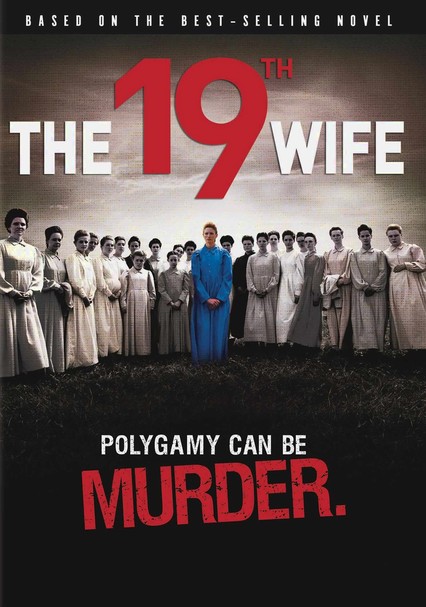 2010 NR 1h 26m DVD
Based on David Ebershoff's best-selling novel, this intense drama follows Jordan (Matt Czuchry), a member of a polygamist Mormon sect who was ejected from his community. Years later, Jordan must return to help his mother (Patricia Wettig), who's accused of murdering her husband. While Jordan struggles to overcome his past, he and friend Queenie (Chyler Leigh) investigate the crime -- but some members of the close-knit community respond with violence.