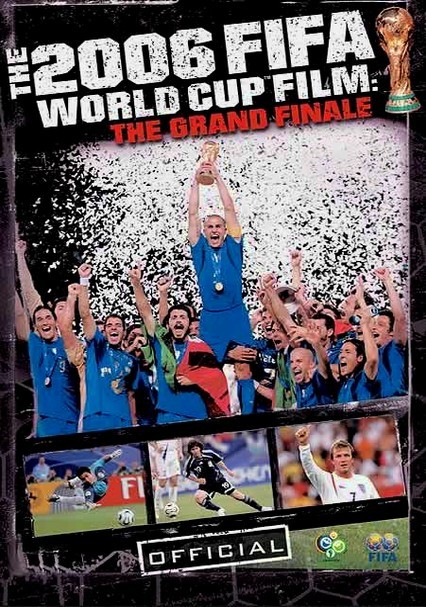 2006 NR 1h 52m DVD
Relive the excitement of the 2006 World Cup soccer championship with this in-depth documentary from director Michael Apted. Fully sanctioned by the FIFA and narrated by actor Pierce Brosnan, the film captures all the action and dramatic moments from one of the most popular sporting events in the world. Never-before-seen footage of the game's final moments plus off-field clips of the teams and fans make this film a must-see for soccer addicts.