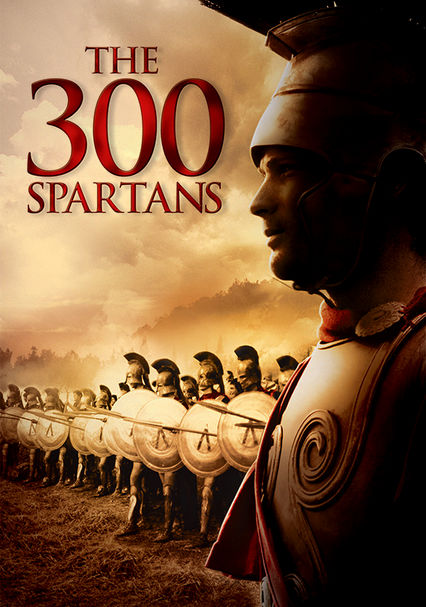 1962 NR 1h 54m DVD
A tiny cadre of Greek warriors from Sparta defend a mountain pass at Thermopylae against the overwhelming invasion of a vicious Persian Army. Led by King Leonidis, the Spartans' army consisted primarily of a security force that guarded the palace.