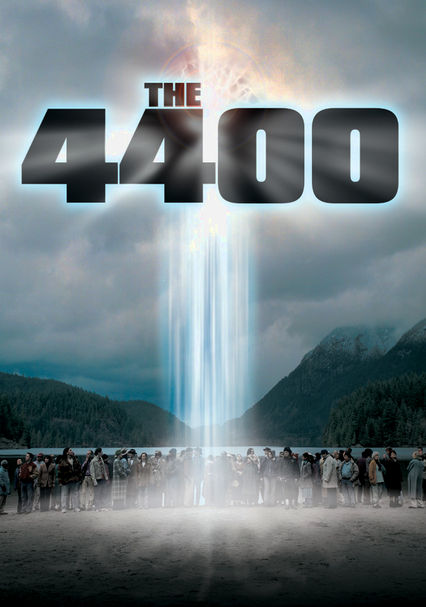 2004 TV-14 4 seasons
This sci-fi series chronicles the stories of 4,400 people who inexplicably vanished over the course of five decades and suddenly reappeared without having grown any older since disappearing -- but now possess mysterious powers.

This sci-fi series, produced by Francis Ford Coppola, posits what would happen if 4,400 people abducted by aliens over the past half-century were suddenly returned to Earth. These are their stories.

This sci-fi series explores the experiences of 4,400 men and women who were abducted by aliens and must now try to pick up the pieces of their shattered lives, even though they don't remember any details of the event.

Ever since a mass of some 4,400 missing people who had been presumed dead collectively returned to Earth in a blinding flash of light, even more strange things have been happening to them and those around them.

The Promicin war heats up, with the enigmatic Jordan determined to supply the potent medication to the people in his quest to create a better world, and the equally determined NTAC out to stop him from distributing the potentially lethal drug.

Parents need to know that this sci-fi drama series centers around the idea of being abducted and then returned to earth many years later. Younger viewers, if they're not bored by the adult-oriented material, may need reassurance that the concept is fictional. Some violence occurs, like when a criminal is wounded by gunshot or a fistfight results in near death. In one episode, a main character attempts suicide, though she's quickly revived. Several characters have special powers, some of which are creepy or scary -- like the pulsing gills on one character's torso.

Most central characters are positive role models, but some other characters lie, manipulate, and engage in violence. The cast is moderately diverse, with both men and women in central roles.