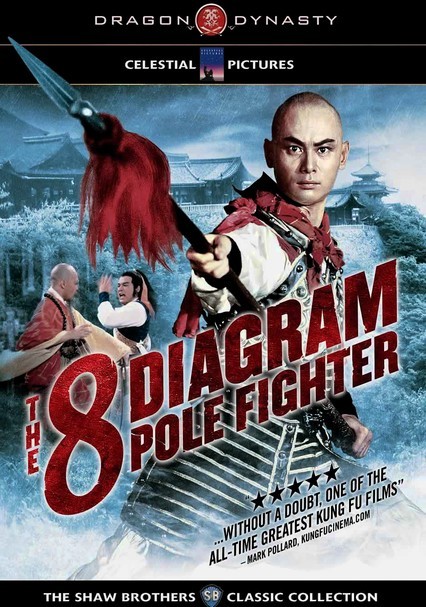 1984 NR 1h 37m DVD
When his family is savagely attacked, a vengeful son (Chia Hui Liu) parts ways with his brother (Sheng Fu) and seeks solace in a Shaolin temple. But his palpable rage erects a wall between the monks and his ultimate goal of getting revenge. The plot thickens when he learns that the same thugs who killed his parents have taken his sister prisoner with unthinkable plans to finish what they started. Chia-Liang Liu directs.