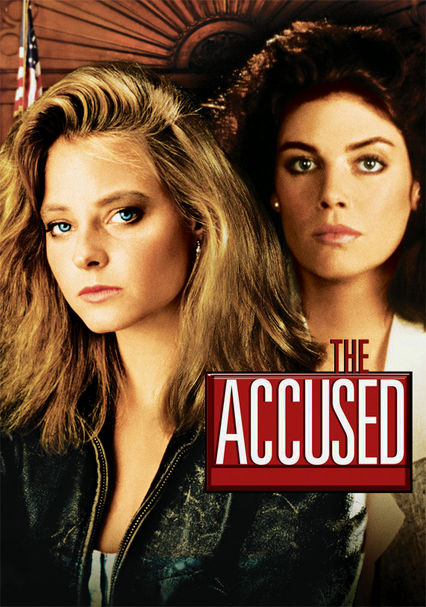 1988 R 1h 59m DVD
Jodie Foster won an Oscar for her portrayal of Sarah Tobias in this fact-based drama. After being raped by three men in a local bar, Sarah, enraged at the light sentence her attackers receive, persuades attorney Kathryn Murphy (Kelly McGillis) to press charges against the men who cheered on the attack. But it won't be easy: Sarah has a shady past that could be used against her in court.