The Adventures of Black Beauty 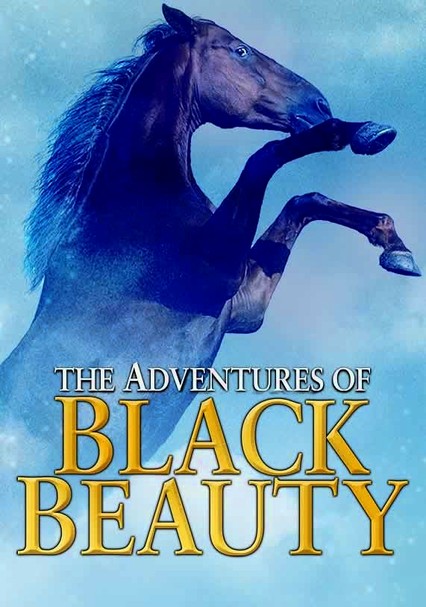 The Adventures of Black Beauty

1972 TV-G 2 seasons
In 19th-century England, a widowed doctor moves his young children to the countryside where they befriend a thoroughbred horse, Black Beauty, and embark on series of adventures that test their courage and ingenuity in this beautiful family classic.

Set in the pastoral 19th-century English countryside, this family-friendly TV series follows the equine exploits of noble stallion Black Beauty and his friends Kevin and Vicky Gordon, the children who rescued him from an abusive owner. In the course of adventures that involve inept kidnappers, pirates, an archaeological dig, a mysterious equine disease and more, horse and children form a deep emotional bond.

Jenny (Stacy Dorning) returns from her school in London to the village of Five Oaks, where she joins her father, Dr. James Gordon (William Lucas), brother Kevin (Roderick Shaw) and, of course, their noble and heroic stallion Black Beauty for a string of adventures in the gorgeous countryside. The second season of the beloved British series, filmed largely in Hertfordshire, features sterling production values and fine acting.