The Adventures of Juan Quin Quin 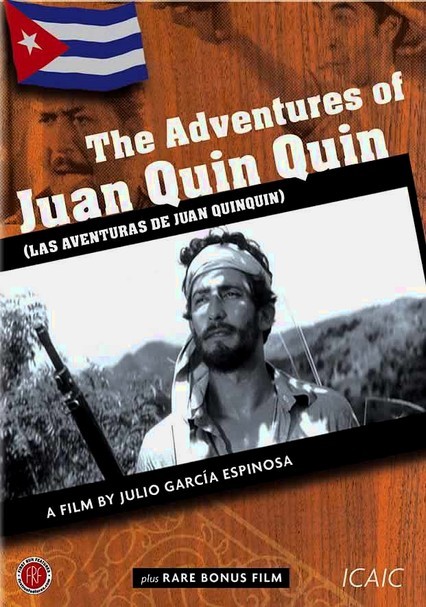 The Adventures of Juan Quin Quin

1967 NR 1h 53m DVD
After eking out a living from odd jobs -- including work as a circus performer and as an actor with a traveling theater company -- Cuban farmer Juan Quin Quin (Júlio Martínez) crosses paths with cruel imperialists and embraces a new career as an anti-government guerilla. Julio García Espinosa directs this wicked blend of several movie genres, widely considered to be the first feature-length comedy to come out of postrevolutionary Cuba.