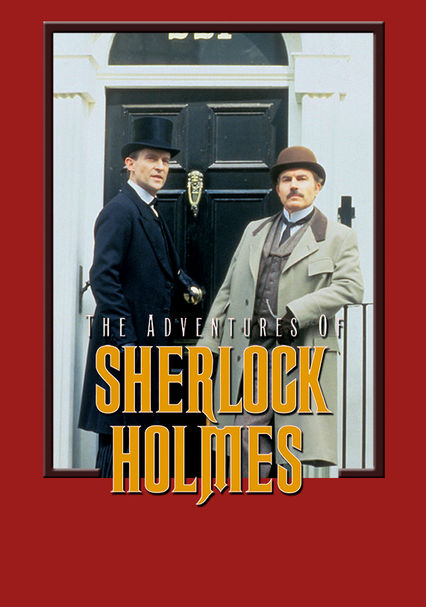 1984 NR 1 season
With his faithful right-hand man, Watson (David Burke), the brilliant Sherlock Holmes (Jeremy Brett), literature's most revered detective, springs into action in this BBC series, ingeniously deciphering inscrutable clues to solve one crime after another. Throughout the course of his adventures, Holmes investigates full-blown scandals, searches for missing objects and hunts down mysterious murderers.

When Sherlock Holmes (brilliantly portrayed by Jeremy Brett), the master sleuth of Baker Street, and his sidekick, Watson (Edward Hardwicke), are on the case, there's no reason to believe a resolution won't be reached.