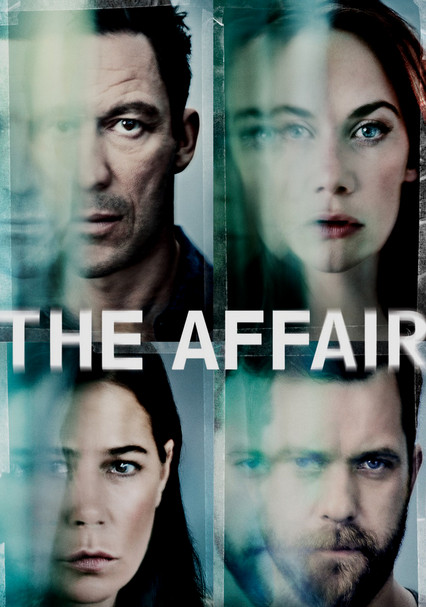 In the aftermath of horrific events, Noah and Helen try to come to terms with the consequences of their choices. Just when things seem to have stabilized, a chance encounter with someone from the distant past sets in motion a sequence of events that brings them both to their knees. They realize they must face their past in order to truly move on. And some years in the future, Alison and Cole's now adult daughter Joanie attempts to piece together the truth about what happened to her mother, bringing the final season of the critically acclaimed series full circle.