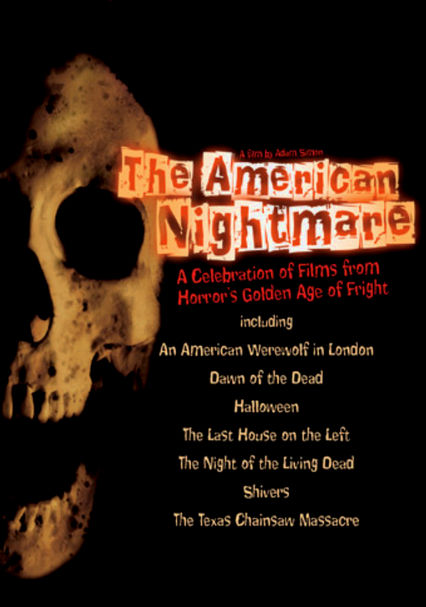 2000 NR 1h 13m DVD
In this documentary, horror film masterminds such as John Carpenter, Wes Craven, Tobe Hooper and George Romero provide commentary on how the creation of their films in the 1960s and '70s helped meld audiences' visions of today's horror films. Fascinatingly, they also shed light on what served as inspirations for their horror flicks. Movies explored include Halloween, Last House on the Left, The Texas Chainsaw Massacre and more.